Can Poland become a fintech leader in Europe?

During two days of debates and speeches, Polish and foreign experts talked about the impact of technology on the future of business. More than 2,500 attendees participated in the congress and more than 150 panelists and speakers representing industries such as fintech, insurtech and big data, as well as finance, banking, insurance, IT, consulting, including startups, investors, market leaders and public administrations.

Honorary Congressman, Deputy Prime Minister Mateusz Morawiecki, emphasized during his speech that Polish fintech solutions are already breaking in international markets. – We want to be the Silicon Valley of CEE. More and more creative projects and joint initiatives are taking place in Poland and Central Europe - Morawiecki explained on the first day of the FutureTech Congress. – The state should create good development conditions for entrepreneurs. If we can also support their grants or inspire cooperation with universities and other companies, that is how modern economic ecosystems are born – stressed the Deputy Prime Minister.

Speakers of the Congress were both experts from abroad, such as Chris Skinner, Stephen Brobst, Spiros Margaris and Ghela Boskovich as well as leading Polish entrepreneurs and managers from the financial and technological sector: Zbigniew Jagiełło, Łukasz Wejchert and Cezary Stypułkowski.

Congress also accompanied FutureTech Night along with the awarding of FutureTech Awards for best solutions, products and services in the industry of fintech, insurtech and big data. Among the winners were ZenCard, Alfavox, Grupa Warta, Polski Standard Płatności, Vivus Finance, Currency One, Alior Bank and Samsung Electronics Polska. 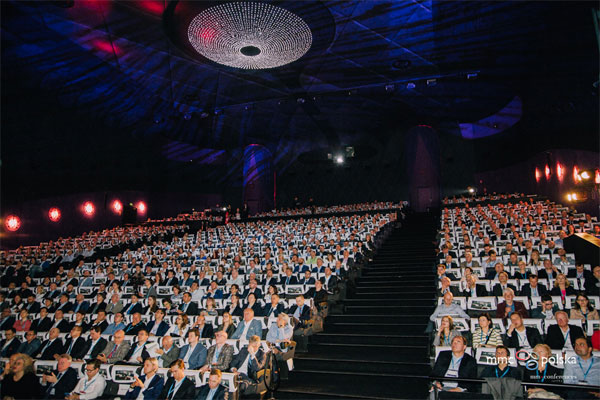 Source: FutureTech
Date: 26.05.2017 [350]
📰 News Archive
Get your content published on BanksDaily.com with the PrNews platform in just a few clicks.