We’re in the 21st century and women are still mistreated in some parts of the world. Their rights are violated. They don’t have the opportunity to work on equal terms with men. They’re being kidnapped and sold no matter their age. This phenomenon is highly prevalent in the Middle East. The world is evolving from globalization to technological innovations while women there are still repressed and exploited. The same image women had several decades ago hasn’t changed heavily in our present times.

Women face discrimination when applying for jobs and are discouraged from challenging the traditional structure in society in many of the Middle East countries. They also face daily challenges due to gender norms in society. These norms are deeply rooted in culture, religion, and family traditions. It affects the way women participate in their economy and the public sphere, that is, don’t participate as they want.

Women in the Middle East countries are often dependent on their husbands to do many things independently, and this limits their ability to participate in the workforce. Lack of independence to make their own decisions results in submission and culturally inferior status.

But even in such an awful situation, it’s time for extraordinary women to manifest themselves driving positive changes. Some women have set themselves as examples and synergies for breaking through the obstacles across the foundations of society.

I’d like to present you Layal Haykal, some of the most prominent examples of Lebanon women who are making significant strides by simply pursuing her passion and dream. She is truly a self-made person. 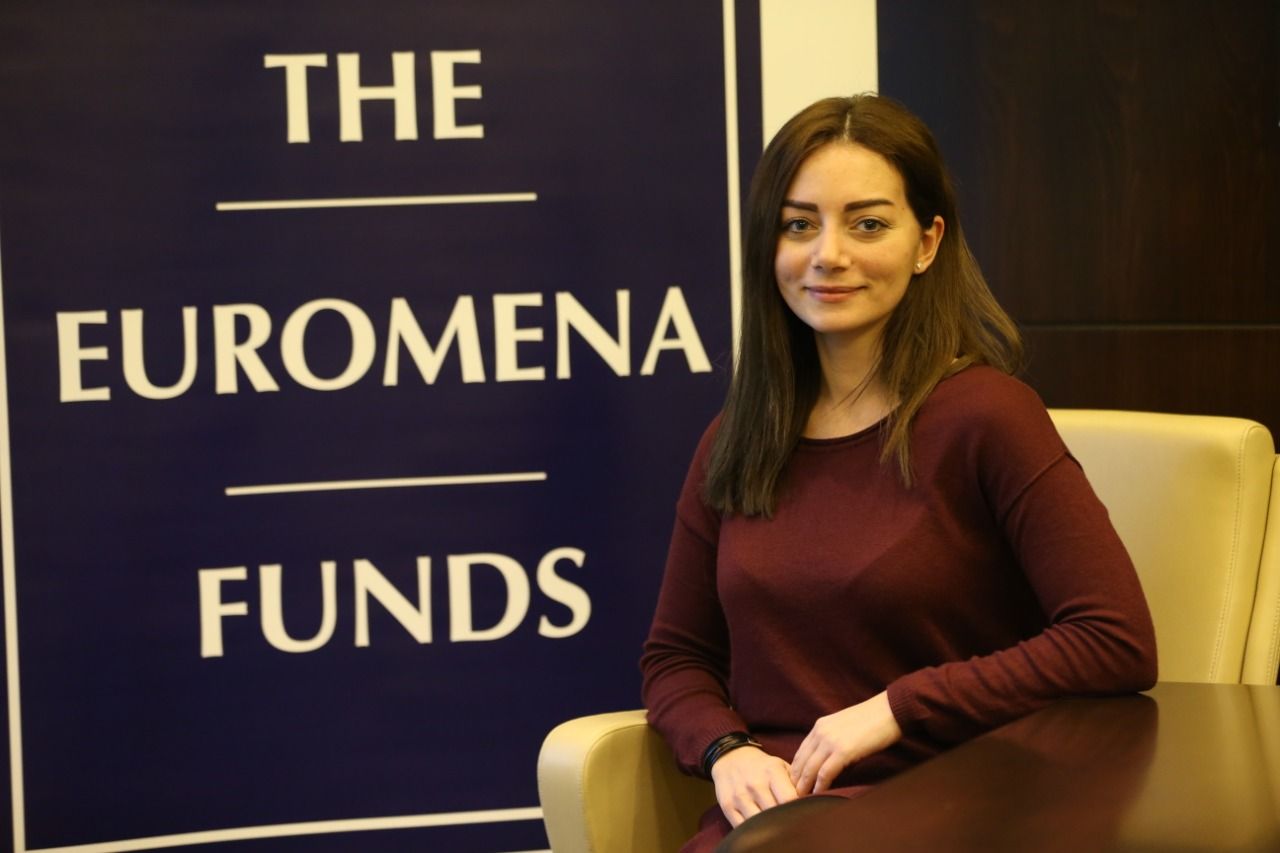 Layal made every effort to build her career in the financial industry through her active work, extraordinary skills, and persistence, setting herself as an example for other women in Lebanon.

Layal Haykal’s story is about an outstanding woman who has succeeded in the man’s world of financial business. What are the reasons for her success? The answer is simple - the high level of professionalism and constant continuous learning.

Taking into consideration the current conditions of Lebanese economics, her work and achievements are very inspiring.

Layal has been working for the international Euromena Funds, specialized in emerging markets with a track record of successful investments. On a par with men, she played an important role in the company’s activities. Layal was responsible for setting procedures and policies inside the department, organize a workflow based on her excellent managerial, communicational, and professional skills. Additionally, she also provided advice on how to optimize the company's tax efficiency policy. As a result of her dedicated work, she received well-deserved praise from Lebanese and international partners.

In a period of crisis and deterioration of the Lebanese Lira, Layal has been managing money cashflow of all companies of the Euromena Group. And it was a really hard period to work, especially in the financial field. Banks, central to the service-oriented economy, were paralyzed. Savers have been locked out of dollar accounts or told funds they can access are worthless. The currency has crashed, leading the population into poverty. It’s hard to imagine what level of responsibility and stress endured this woman. But she continued to do her job at the highest level despite the tremendous difficulties.

Additionally, she participated in the research and successfully reported to the Development finance institutions to improve the Environmental and Social practices. This organization supports an emerging innovative private sector committed to promoting sustainable development in the Middle East.

Moreover, the situation required to cope with some technical issues, and Layal adapted to them successfully. She took responsibility for the data migration of all 18 companies under the Euromena Group from the outdated software to a new updated one. It was a big project that required time and enormous attention to detail. And she handled this task accurately.

In addition to her hard work and a tremendous amount of stress, she didn’t stop improve and develop. Training, courses, master classes, and meetings are a constant part of her working days, serving as a role model for the women in the financial industry.

As a result, all that experience led to her current position of the confident and powerful woman, wife, and mother able to compete successfully with men and the foundations of society in Lebanon.

Diane Mariechild once said, “A woman is a full circle. Within her is the power to create, nurture and transform.” Indeed,  a woman can do many things if she’s given the chance to do so . ” And Layal Haykal is an example of a talented woman who has managed to achieve success in the biased men’s world thanks to her exceptional professionalism and dedication to her profession.